I haven't photographed this place in years. It was one of the first places I took a camera and one of the few from which the photos didn't turn out so bad back then. This may have led to me getting complacent in going back as I 'already had my photos from there.'

But when the place was suggested as the entertainment for the night, I was keen. I wanted to try something refreshing in this place. Cue light painting. And beer.

As mentioned in that adventure from 2010, this place has some wonderfully eerie acoustics and we all sat in wonder of this location for an hour or three enjoying the noises and drinking a beer or two. Catching up with two old friends and getting to know a new one better, we mucked around with cameras and torches... just doing what we love best. 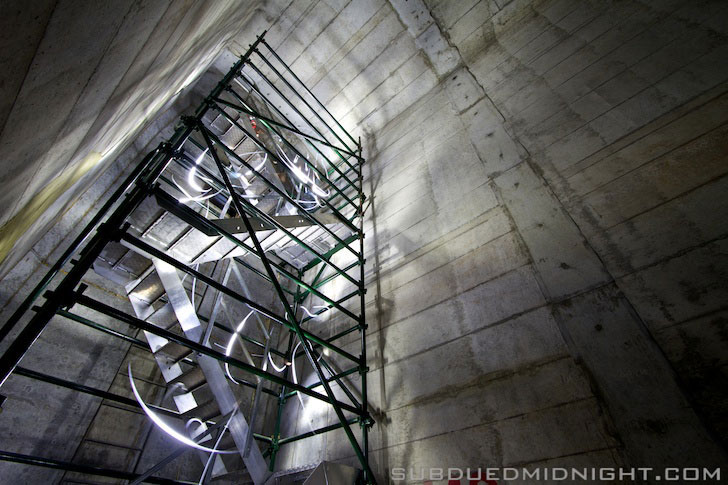 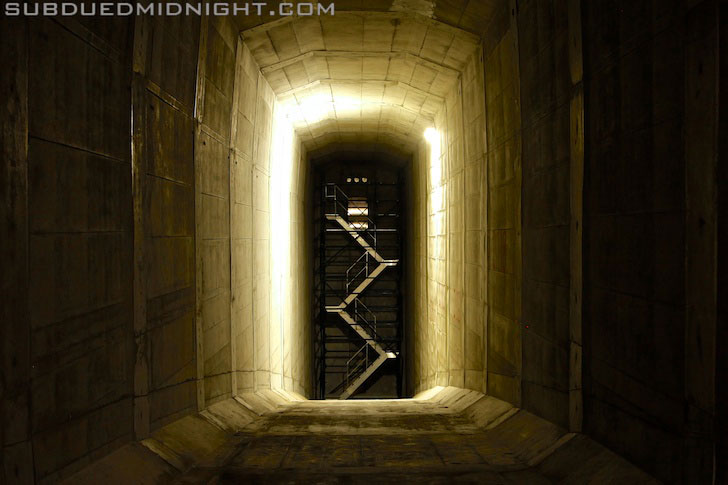 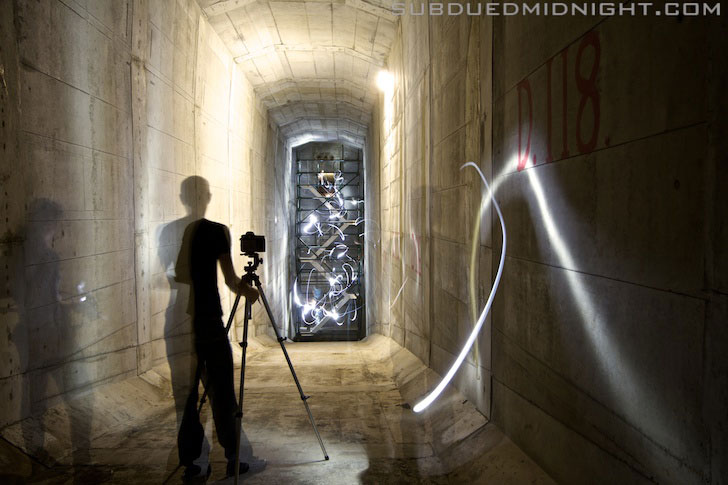 The beers meant that only a couple of photos turned out how I wanted them. Or at least only a couple of them had some originality; I didn't really want to post more photos that looked the same as the ones from back in 2010. I can still see potential in this location to provide new and different photographic delights but it may be some time before I get a chance to head back in. 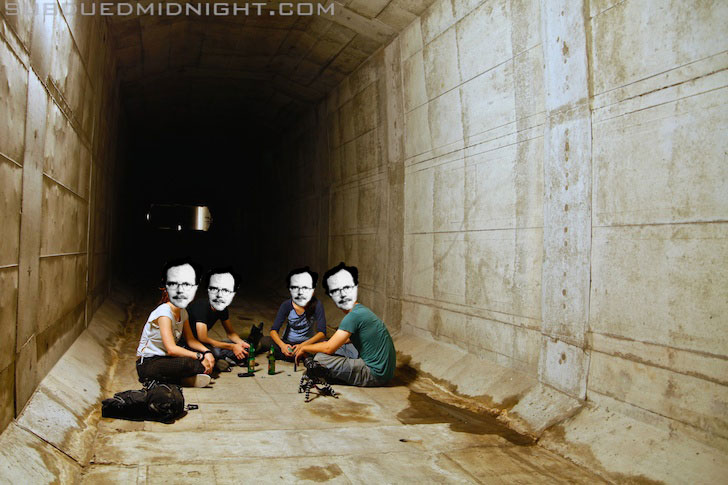 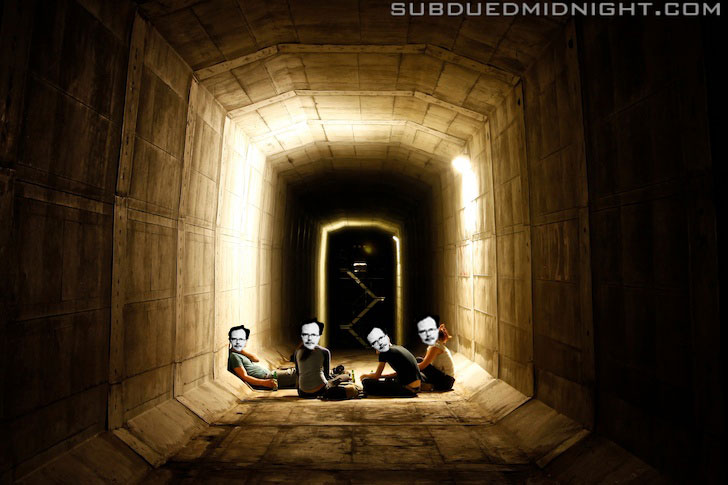