They're all places I keenly explore, each bringing their own sets of qualities. And each with their own feel.

Underground locations tend to be the most mysterious. With the persona not unlike that of a wise old man, drains and tunnels whisper quietly in your ear from behind things like, "you have no idea the life I've lived, young man. I've got more stories than you've had cooked dinners!" and so on. The voices are a metaphorical description, of course, but you learn to take their sophisticated majesty with a certain prudence. Displaying an interest and a sincerity towards what they have to show you will open your eyes to so much more. We're talking about history, about design, about the organic growth of cities and the people in them.

Locations on the ground itself take on a completely different attitude towards you. Generally speaking, ground level locations are abandoned buildings such as power stations, asylums, factories and warehouses. Sure, they have stories, but those stories won't often hold the same sort of wonder that a centuries-old less-trodden tunnel or sewer might bring. As such, although they are still often absorbing, they are sort of lazy. Like a cat. All smug. They sort of say to you as you walk through their beaten-down front doors, "Yeah. I'm here. So what? Don't cut your feet on any broken glass, fool." You take your pictures, and you get out. And that's all there is to it. But it beats sitting at home.

"She's all about an illicitly good time"

Above ground locations though... that's where it's at baby! These locations make no pretences about opening your eyes to a city's history or to give you an insight into the guts and innards of a society. None of that shit. They are just downright party animals. These locations are the girl at the club popping pills. You know, the one you've never met before and yet she's grinding against your crotch whilst blowing kisses at her leggy best friend. She's all about an illicitly good time. Pure hedonism. Above ground locations leave you shaking with adrenaline, gaping at the view in front of you, a sense of euphoria. Worst of all, they make you seek out more, no matter the peril to safety or security. It's an addiction. The city lights will shine just for you, you'll be higher than any other human for hundreds of miles. With no man-made obstacles between you and them, every sound from every street corner works its way up to your ear. Every car engine, every siren (one always hopes not the police), even conversations from people walking along a pavement can be audible on a still night from the highest of heights.

Exploring brings a lot of different feelings and sensations. For me, that's what this is about: widening my typically human narrow vision to see something different. We all desire that. Or at least I like to think that most of us desire that.

Anyway, here is my first 'I am too lazy to make an adventure' compilation album of underground, ground and above ground to finish off 2013.

P.S. Stay tuned for some adventures of a lifetime in the new year. International, man. 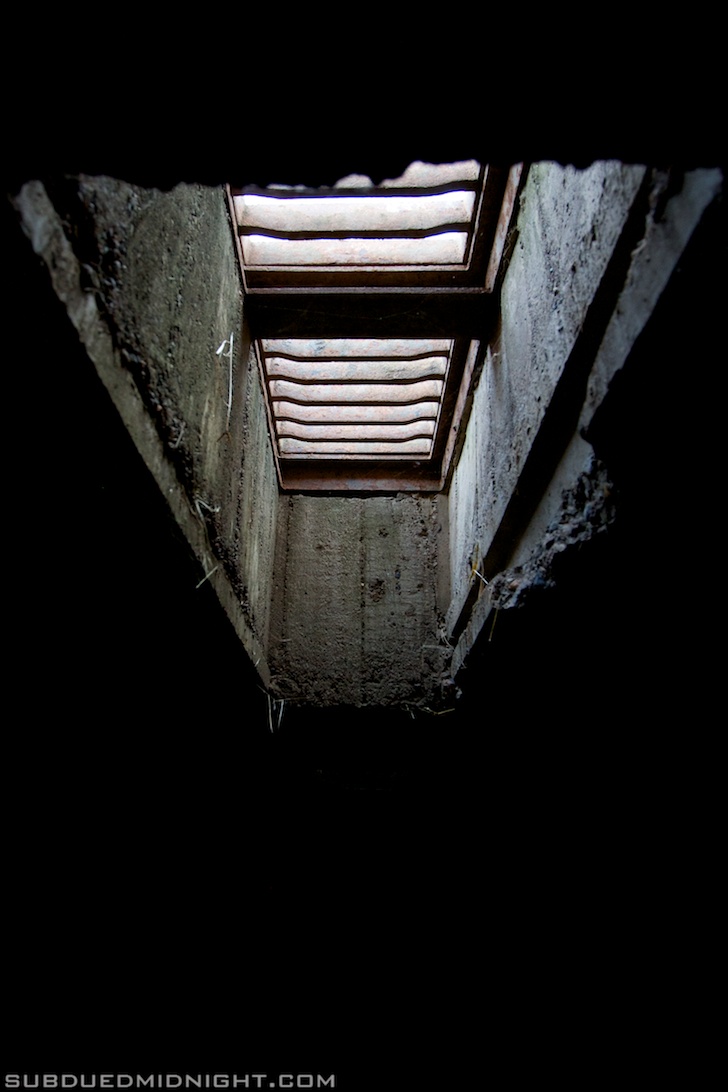 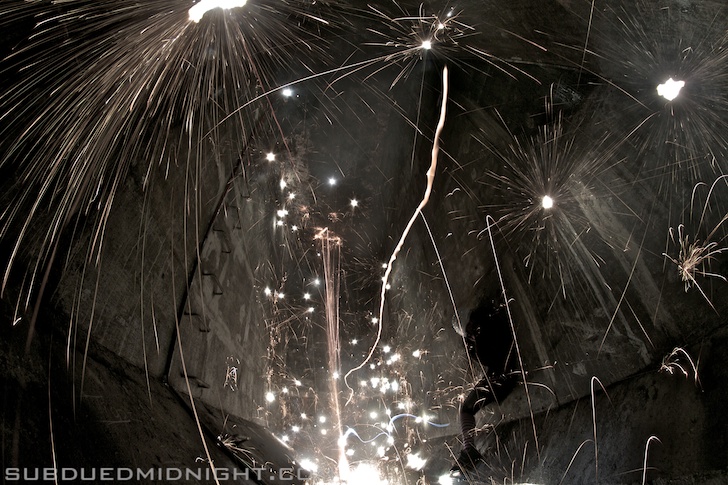 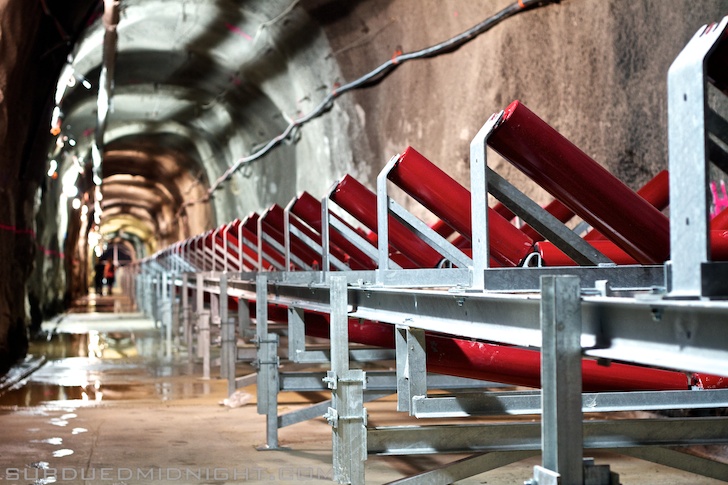 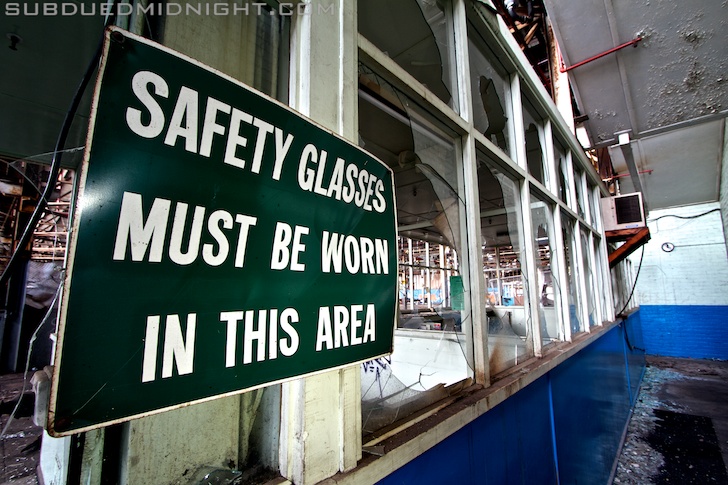 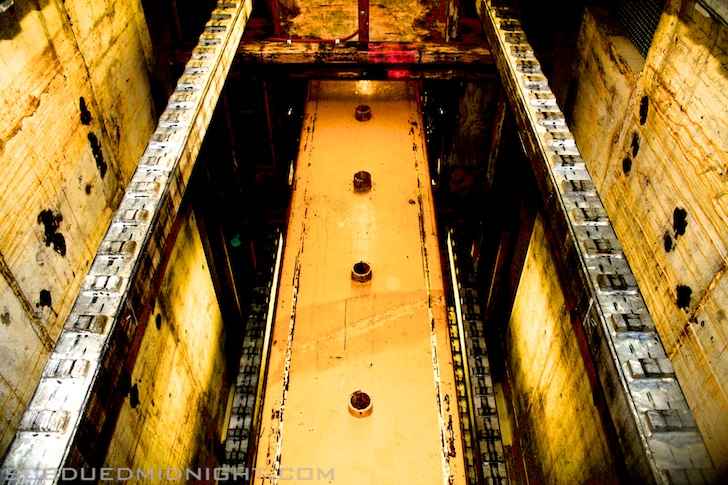