There are some who believe that the end of the world may come at any point. Complete infrastructural collapse. Hyperinflation. Deadly pandemics. Major natural disasters. Nuclear annihilation. These people call themselves survivalists. They plan and prepare themselves and their families for the day WTSHTF (when the shit hits the fan, as they term it).

Sounds like crap to me. But I like all the cool stuff they get to do in their preparations. It makes me jealous that they modify their cars to include bulletproof windshields and run-flat tyres. I reckon it's interesting that they own gold bars and diamonds and rubies instead of having (worthless, apparently) shares. Some even build bunkers under their houses and keep huge stockpiles of weapons. The guy that I stumbled across had bought an island in the middle of the ocean that he considered to be completely self-sufficient, complete with 3,000 foot runway. He paid for flying lessons and bought a plane so he could fly to his secret paradise WTSHTF.

What a cool guy. 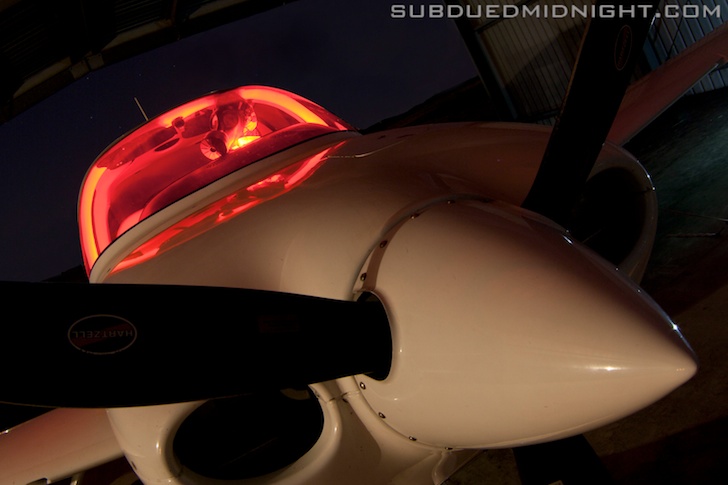 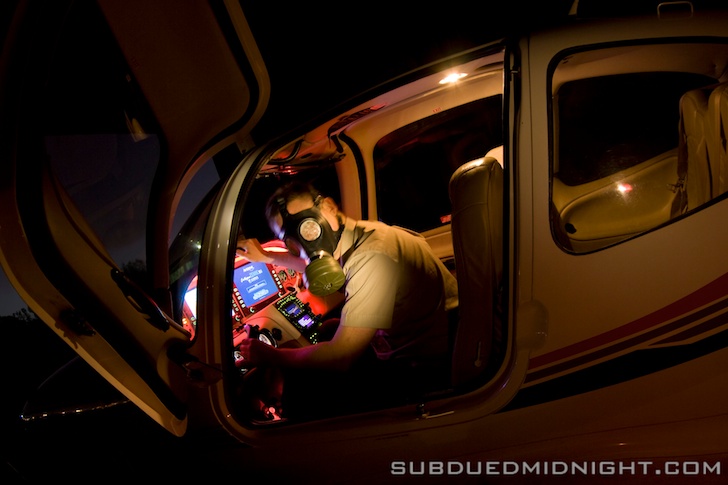 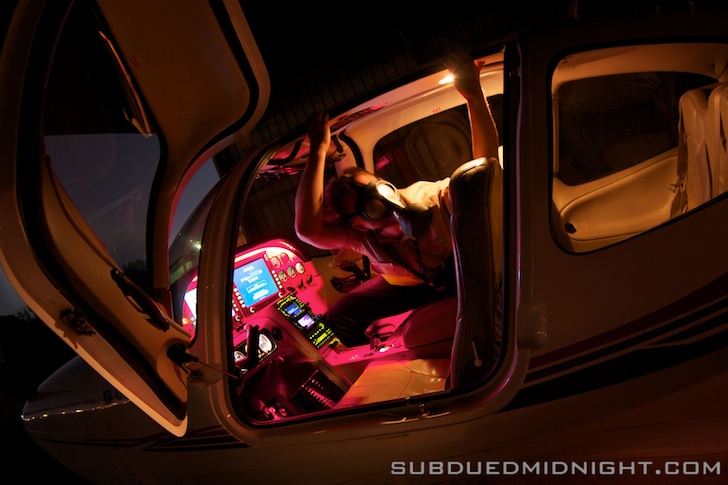 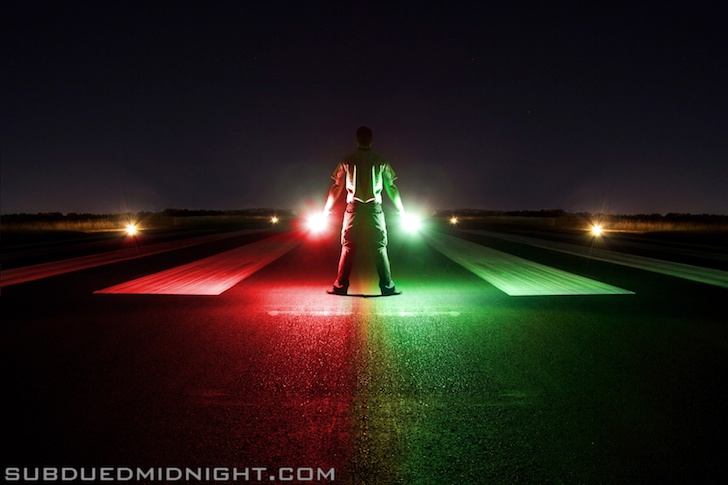