Our location today brings with it an illustrious history spanning back well over a century. In its infancy, finely attired gentlemen and their ladies would frequent it for business meetings, dinners, drinks and often for a luxuriously-appointed room to stay for the night whilst in town. Many of these visitors were wealthy pastoralists on travels to the city.

Many years after the construction of this hotel, the architect rose to the appointment of the country's Chief Architect. In that role he was responsible for the design of many renowned projects including, and perhaps the most prestigious of all, Parliament House.

As time passed, however, the poor became middle class. The size of the richer classes contracted. And venues such as this became much less exclusive. Eventually, they would go on to become the place to go for the proletariat in search of a cheap feed and a cold beer after a sporting match. Poker machines and TV screens displaying horse race results would replace the smoke of handmade cigars. The banter and frivolity of the gentry would all but disappear. Rowdy youths and dishevelled pensioners now rule places like this. The magic of yesteryear is dead.

But on the day of my visit, the hotel stands an empty shell. No person has legitimately entered its walls for a year or two. Its unfortunate demise is saddening and I wander about the rooms with heartache, the same as that the current owners are surely experiencing. The beauty of the ruined walls, however, gives me a fantastic backdrop and I am lucky enough to be shooting with some marvellous talent. 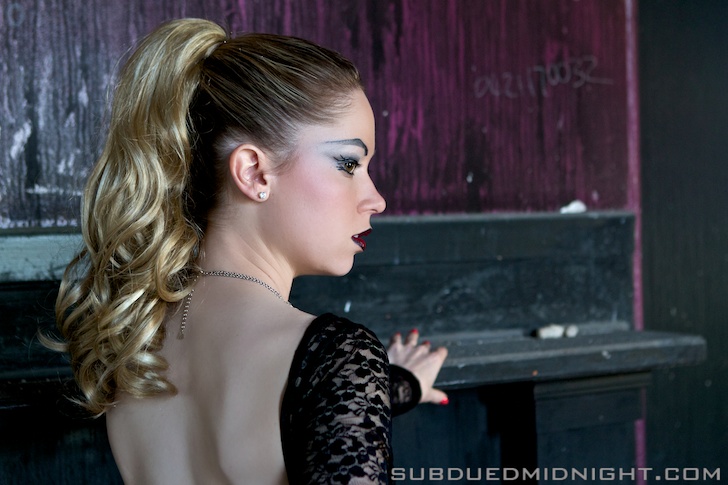 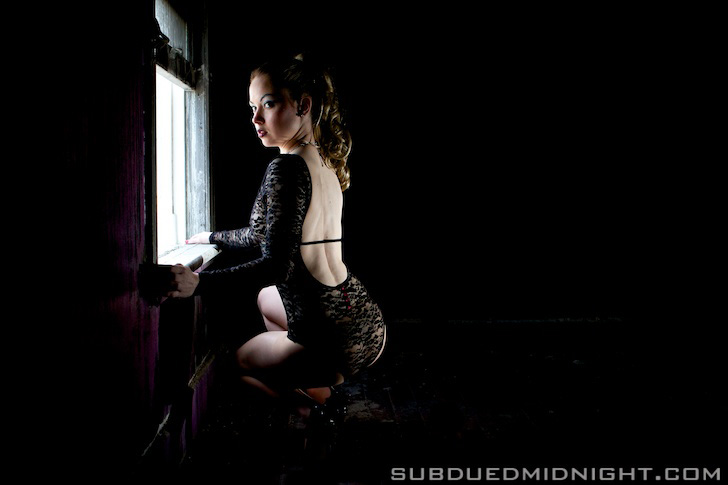 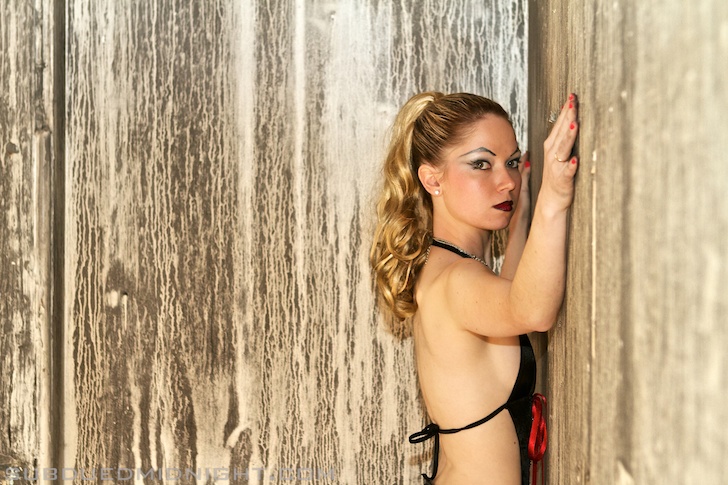 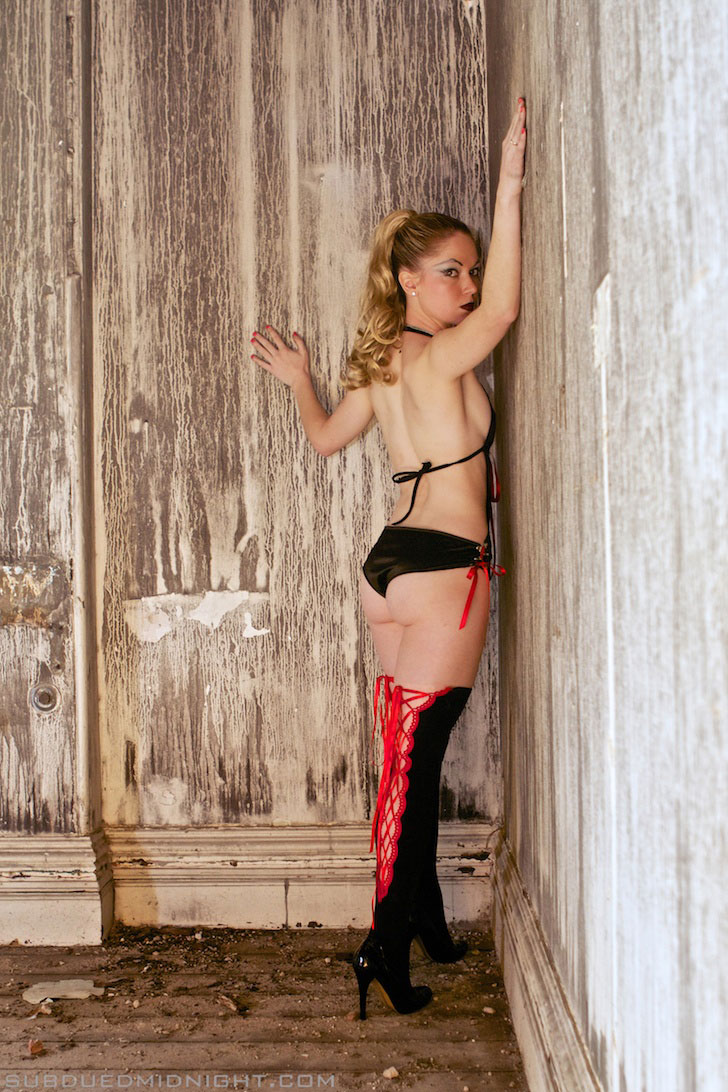 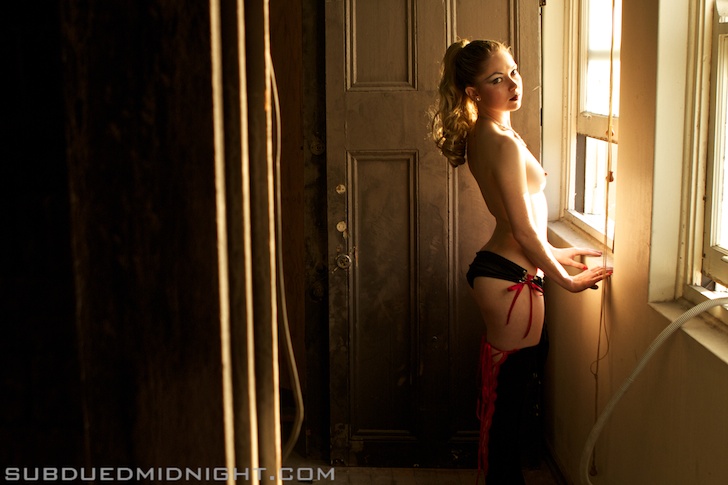 I find myself today, many months after visiting this hotel, writing these words from the room of a hotel with a similar history, albeit hundreds of miles inland and in the middle of nowhere. Inside these walls, airlines were planned and built by ambitious and pioneering men, royalty ate and drank with property owners, and American wartime officers danced with local girls... much to the distress of the local soldiers!

Alas, though, times have changed. Two drunks tried to pick fights with me in the bar downstairs. The chef got fired a few days ago and now meals are only intermittently available. The rooms are undergoing the cheapest renovations known to mankind (mine is slightly larger than the single bed I sleep in and the walls are covered in unpainted patches). The communal bathrooms have two basins each with one tap. The basin with the 'cold' tap eventually provides scalding water. The basin with the 'hot' tap ensures a continuous stream of cold water.

I sometimes sit and dream about what it must have been like. In places like this, the history has a way of momentarily dancing out of the walls and into your chest. It only lingers a short while before retreating into the new cheap paint but it gives you a sense of the magic. While I lie here tonight trying to get to sleep on this hard mattress, I will find solace in the flashes of beautiful women in gowns twirling and laughing in the dance hall or the sepia image of two hushed gentlemen at the bar in tailored suits and felt hats as they discuss the riches they are about to stumble upon.