It has been three years today since my first ever foray into the world of urban exploration. That day marked the beginning of a very special chapter of my life and I feel a few words to share that experience, and the resulting chapter, are due.

I had been interested in underground hidden secrets for a very long time. Years. As a child, a lot of Hollywood movies had scenes with abandoned tube stations or sewers and I was fascinated.

As a ten year old boy, I remember telling my aunt about this interest of mine. I learned from her that there were in fact people who went out and explored these sorts of places. That casual comment from my aunt that day stuck with me for an entire decade before I started digging around for more information, asking questions and hunting around the streets.

It wasn't easy to crack, either. No-one really wanted to share any knowledge with me and messages to explorers I found on the internet usually went unanswered. After a month of 'armchair exploring' I decided to go to the one place I knew, a stormwater drain: Burford's Batcave.

I had spent a fair chunk of time trying to find the upstream entrance around my suburb. I had already easily found the downstream entrance where the drain emptied into the city's river but I avoided entering there. I wasn't keen on entering a drain where I only knew one way out - an overdeveloped sense of caution perhaps. Eventually I couldn't put up with the fruitless search any longer and decided I would do this drain, entering from the downstream entrance. My dad was visiting from out-of-town and I invited him over for lunch. He didn't know it yet but we were going to do the drain together. 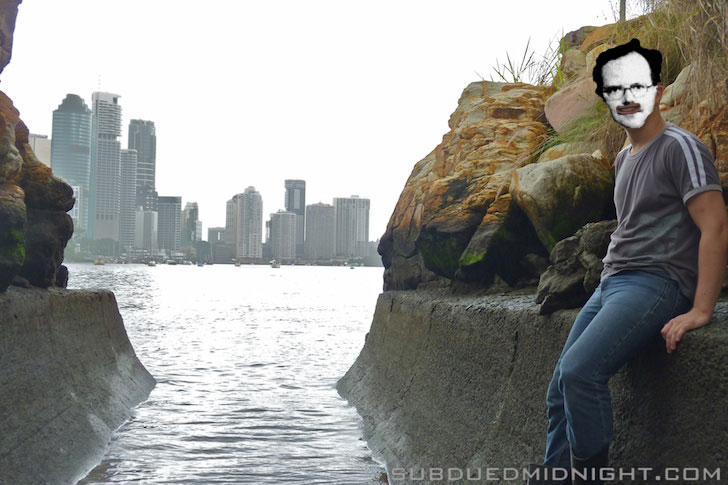 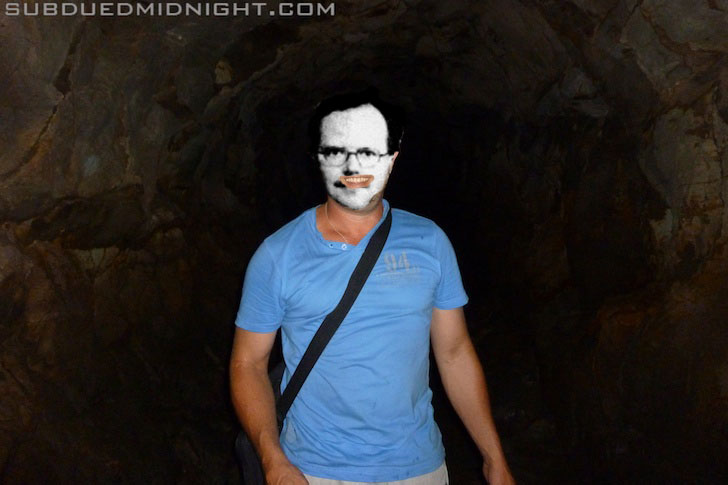 It was a surreal experience for us both. Neither of us had seen or done anything like this ever before. I shared what little knowledge I had gleaned from others on the internet with my father and we both talked and laughed as we trundled through a kilometre or two of drains with rockblasted walls, then red brick, then concrete and then red brick again. It was mind-blowing.

When we eventually found an exit I clambered out (complete with my ridiculous gum boots and oversized torch) only to find that the elusive upstream entrance to this drain was in fact just twenty metres from my backyard. I still to this day cannot believe that.

At the time, I had no idea what the next few years held in store for me. 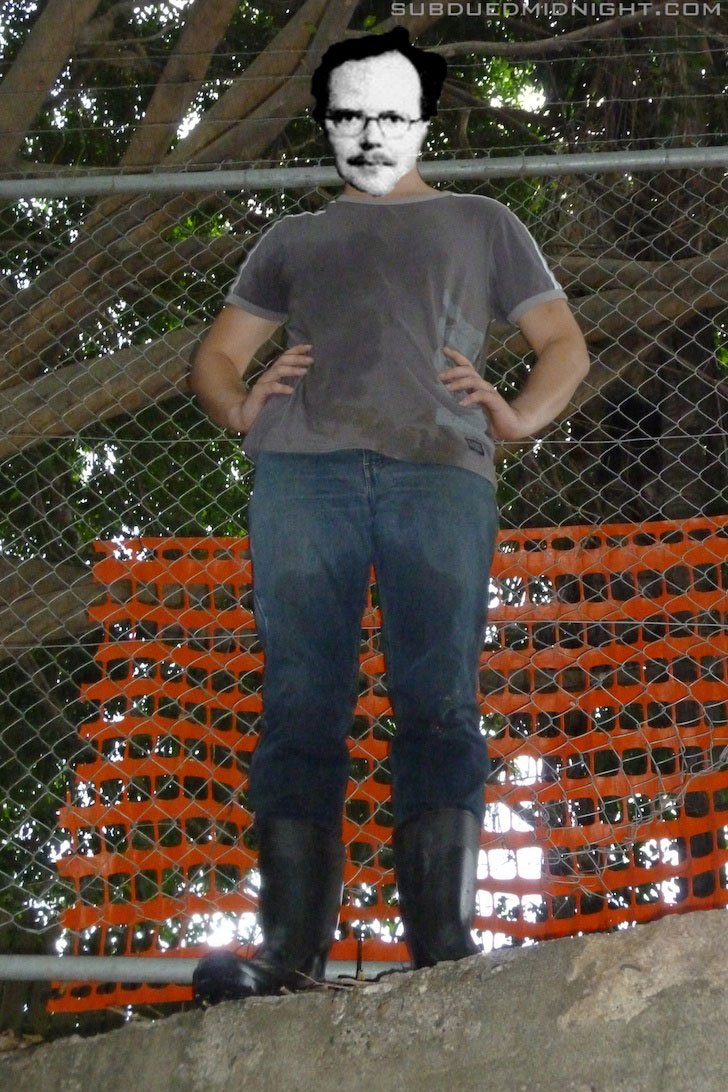 It wasn't long until I eventually found someone else who was exploring the city as well. We explored together for a month before I decided to start documenting all of these new and exciting adventures I was a part of. And so the birth of subduedmidnight resulted.

The website garnered the attention of someone in a much larger nationwide group of explorers and he invited me out to a couple of meets. These were great people. And from all walks of life. Before long I was seeing them more than once a week, going off to new locations and well-known locations. Eventually I began to notice things myself when I was walking or driving and within a few months I was able to share locations too. That was a very proud transition. I was accomplishing something unfamiliar.

Since then I have travelled my country, met explorers from other countries, made many friends and met hundreds more. I have surrounded myself with people who know so much about so many things. I feel blessed.

It seems as though no matter where I find myself in the world, I can't shake this fascination with the hidden gems that lie around us. There is too much in this world to uncover; one should not merely scratch the surface.

And of the friends I have made - some of them extremely close and dear to me - no matter where I find myself in the world, I find myself always counting the days until I see them again. 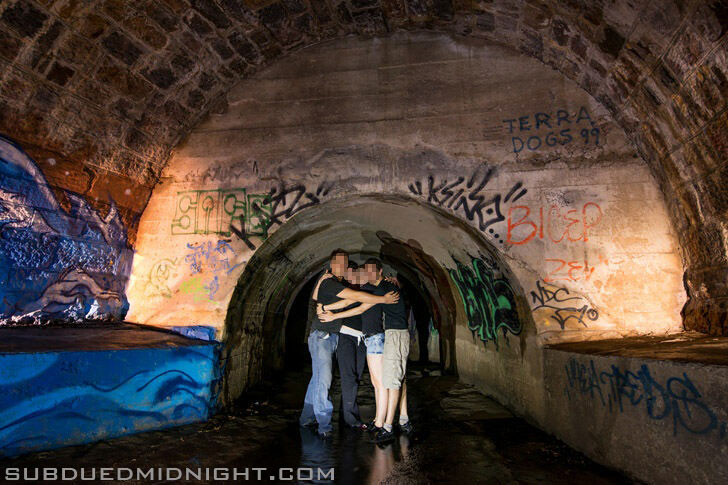