Having never taken photos of people successfully before (and having never really tried to either), I knew this wasn't something that would work out well straight away. This would need time, trial and error, effort, relearning bla bla bla...

And then I remembered I knew a very cool person. This person had skills to teach me and, more importantly, had pretty girls to shoot. And he chose the best. Thank you NFG. And so it was that he supplied the girl and the tuition and I provided the location. Symbiosis. Triumph. 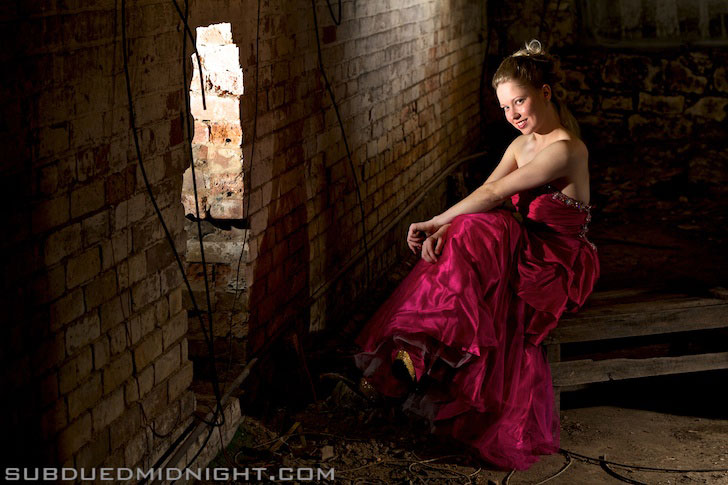 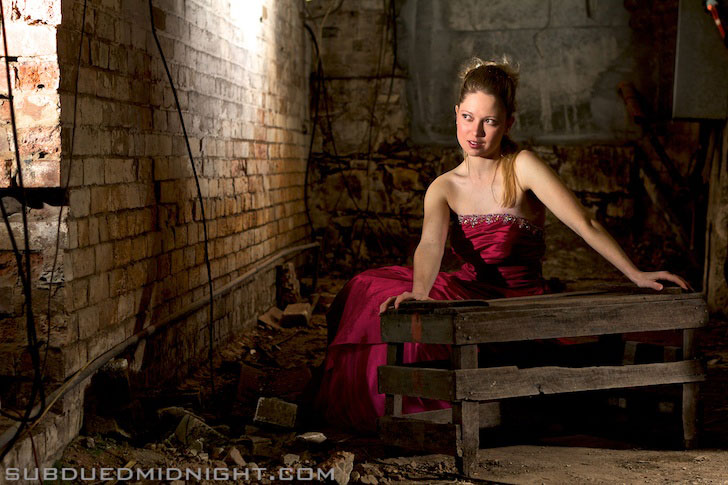 I can't take much credit at all for this shoot's lighting. I was operating under sensei NFG's guidance. It's clear I didn't have the faintest idea how to use them effectively or how to elegantly light our prepossessing subject but I had fun and I got to play with flashes for the second time ever, learning small bits and pieces as I went.

Usually I shoot with torches; you can get away with it when you aren't shooting people because you take longer exposures. You also get easier control with torches (in my opinion). Regardless, it's about time I started to save some cash and get equipped for this sort of people-shooting again. Soon enough, I won't have to borrow equipment. 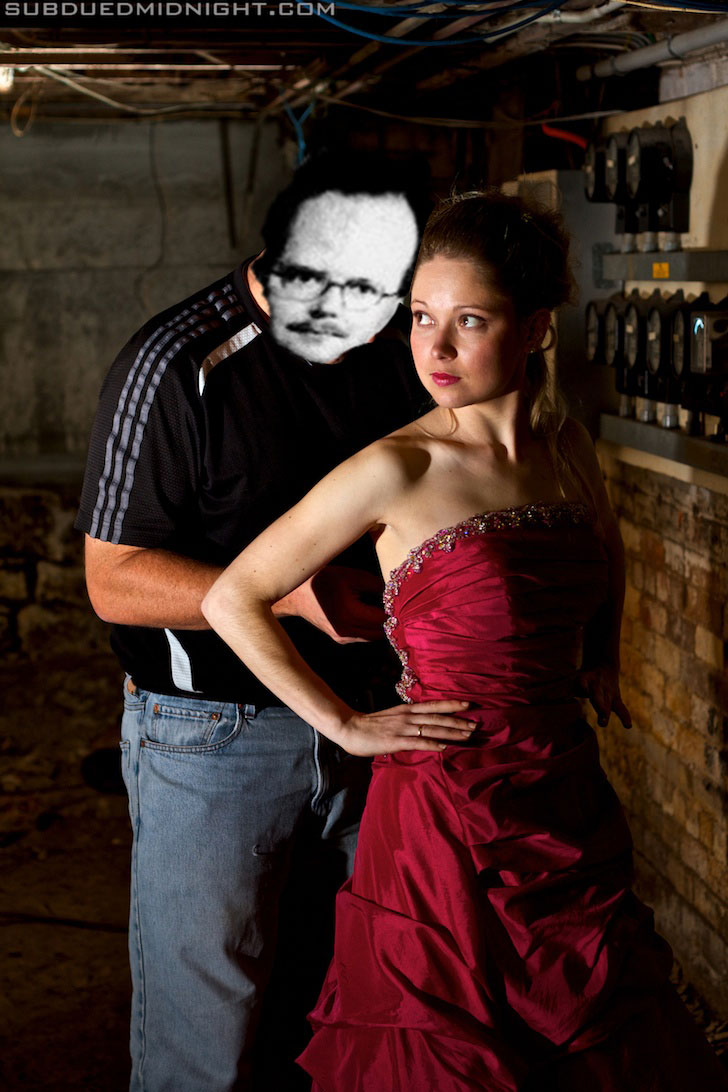 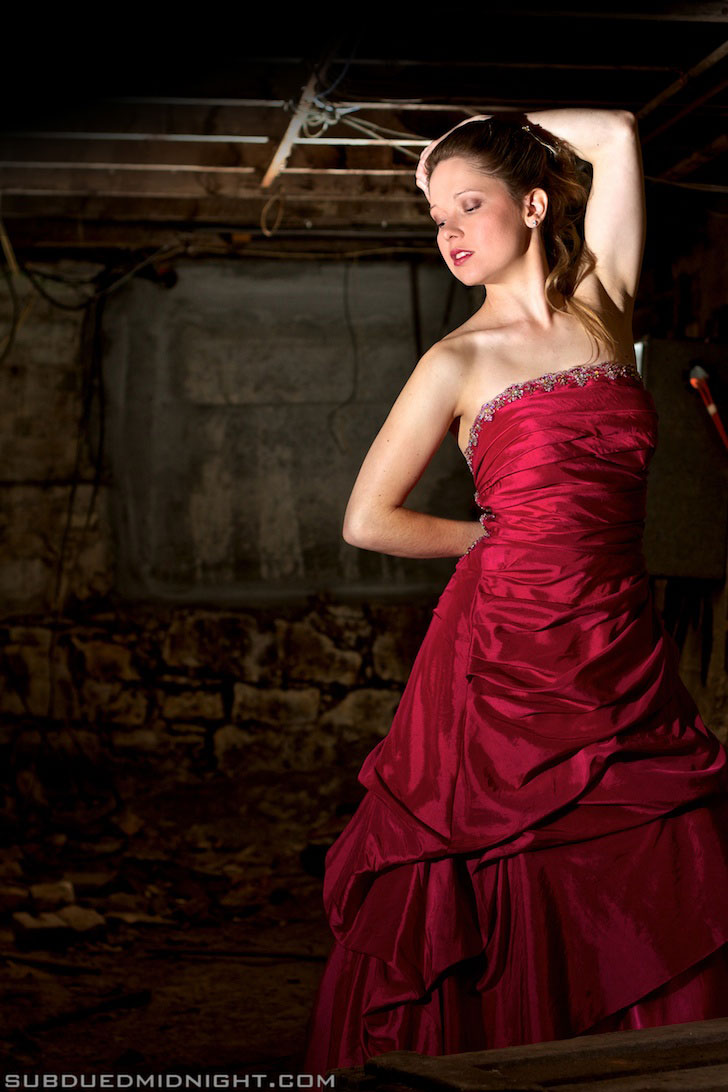 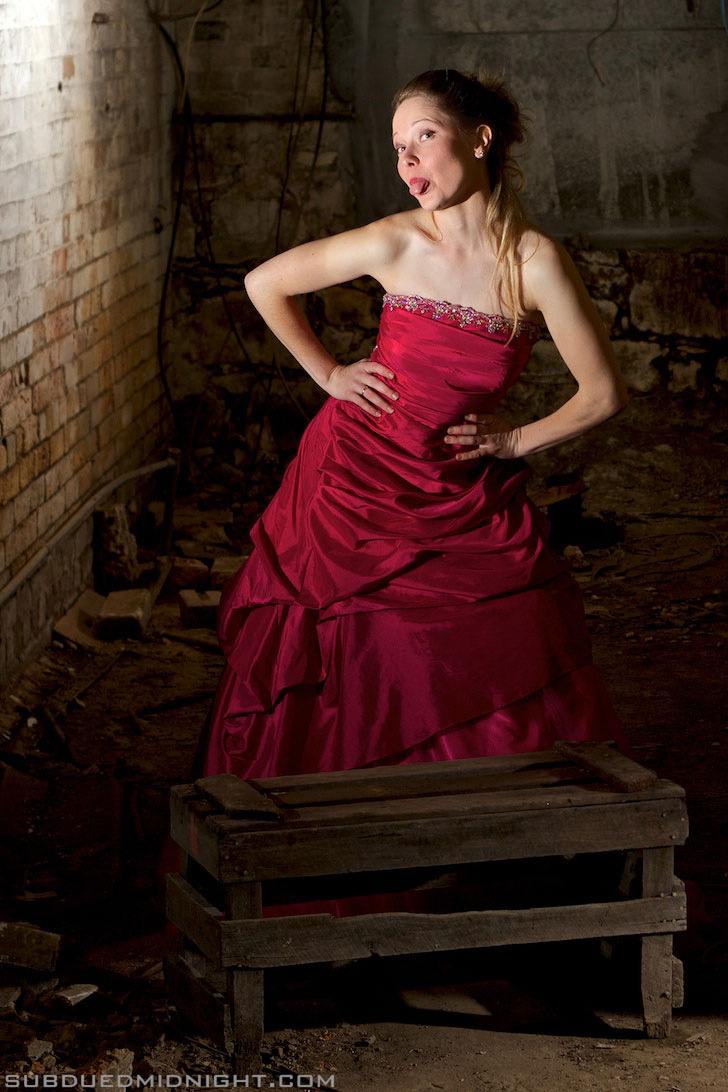 Just look at that. Ain't she grand? Tanya, as well as being exceptionally photogenic, was a dream to work with. It didn't matter what I was doing or for how long I was playing with settings or having some long technical detail explained to me by NFG, this girl was always ready for a photograph to be taken.

Always good in a photograph, never allowing the opportunity for a joke to pass her by, full of wit and full of talent, I am already anxious to shoot Tanya again. 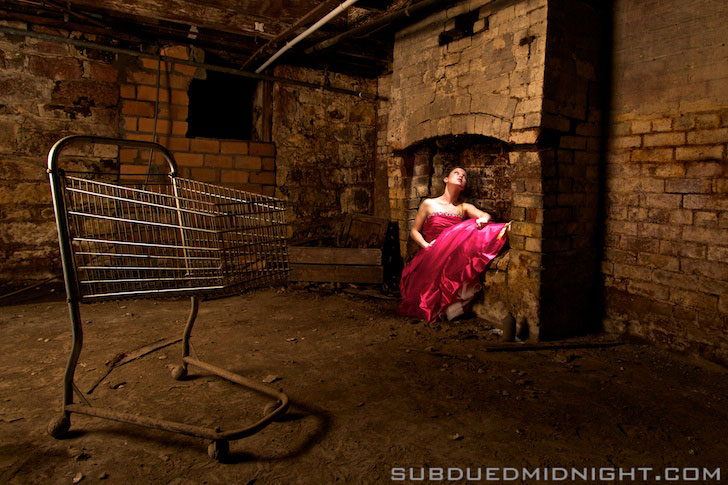 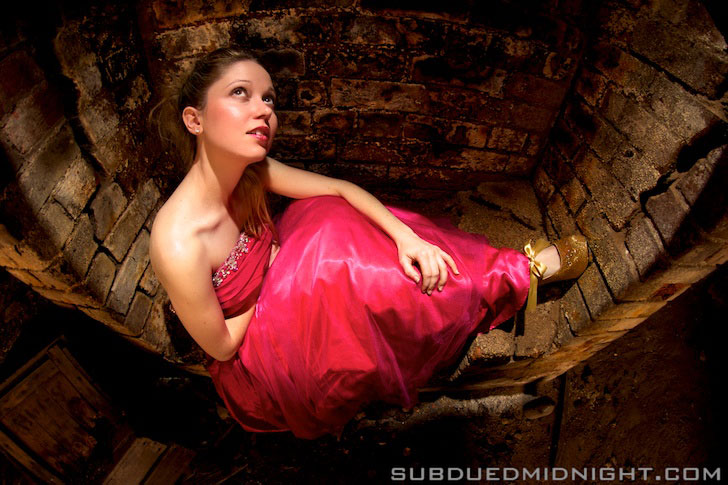 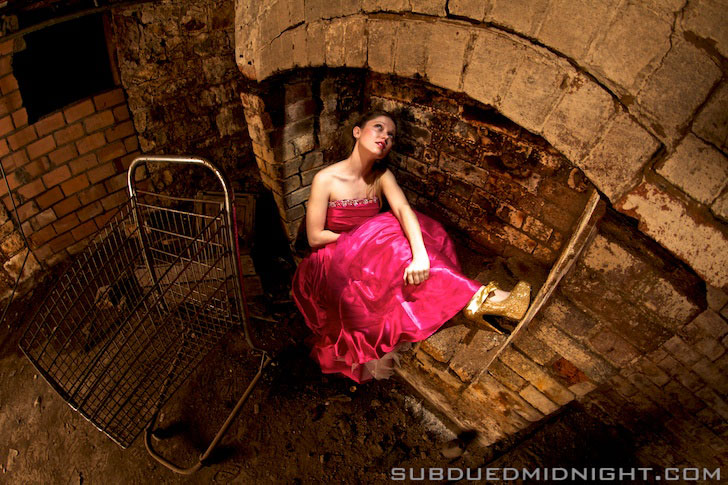 I got a lot out of this first tutorial and owe a lot to the two wonderful people involved. Shooting people in strange places is a skill worth developing and I have some way to go. This is gonna get fun.