Danny Boyle fans, eat ya heart out. Or, if you're an actual zombie, eat our brains out instead. Because we landed ourselves right in the middle of a real-world zombie horror adventure.

About twelve of us had gone out to the local party district one Friday evening. Indeed, not a usual pastime for a single one of us. That is to say, we prefer being smug and self-important and saying things like "I wonder what normal people do on a Friday night." And "look at all of those people down there, like little dots. Like ants, they run around on pure nervous energy." And "we are gods of the universe. We are much better than everyone else because we go in drains and they don't."

We wondered around bars, uncomfortable with the lack of cockroaches. Concerned with all of the safety features of the modern buildings. Perturbed by... ah I give up, we are tossers. You get the idea.

Something was odd about that night. Something almost imperceptible. It wasn't mentioned, but we all understood it was a bit weird that we were the only people in the entire city that night.

Until the zombie-rage came upon us.

It was the beginning of the rout of civilisation, of the massacre of mankind.

Obviously, given the immense urgency of the situation, I didn't take any photographs. Or I would have had my brain eaten and thus would be unable to write this very story.

Here are some sorta zombie-like photos of where you would expect to hide from zombies until they found you hiding there and then chased you around the labyrinth until you blew their zombie brains out with your sawn-off shotgun that you keep handy. 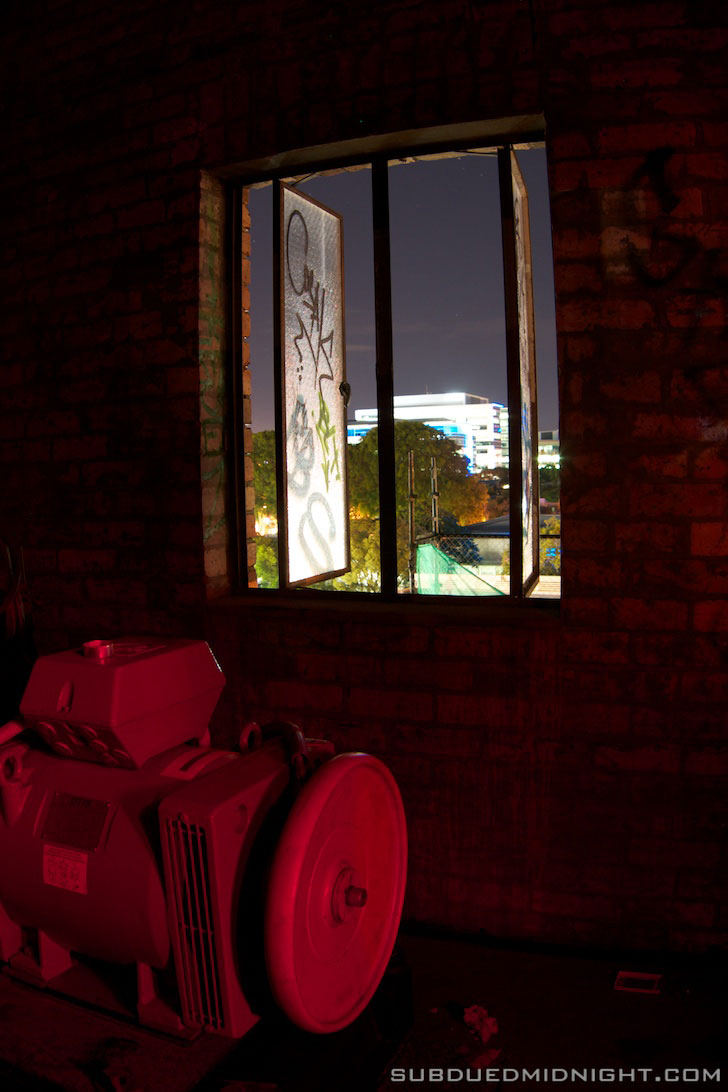 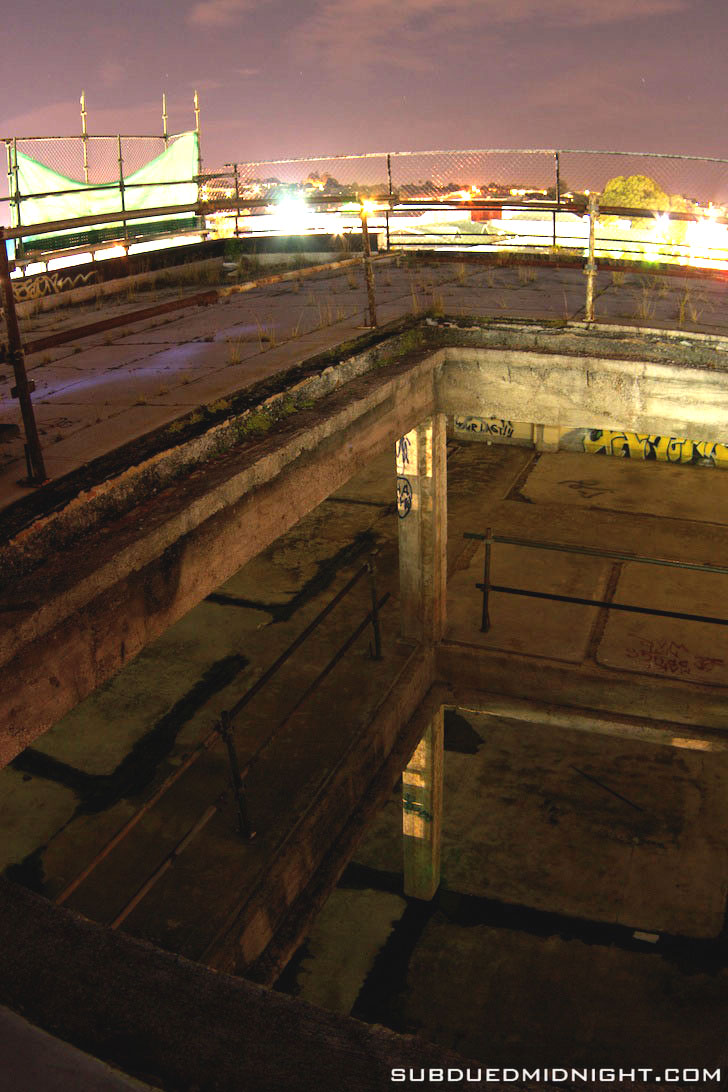 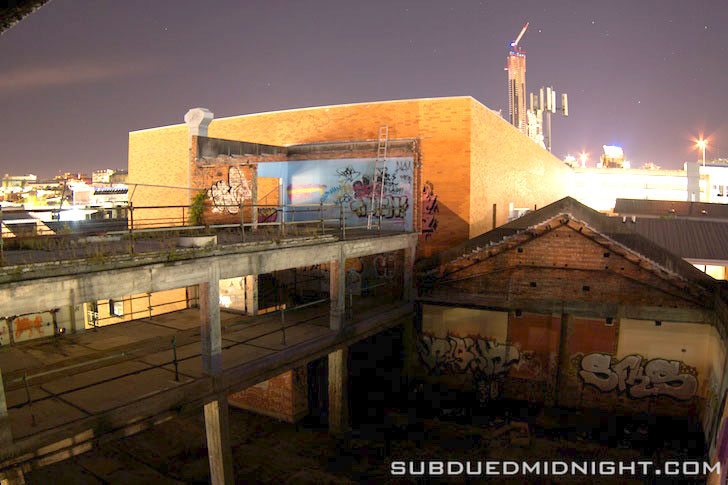 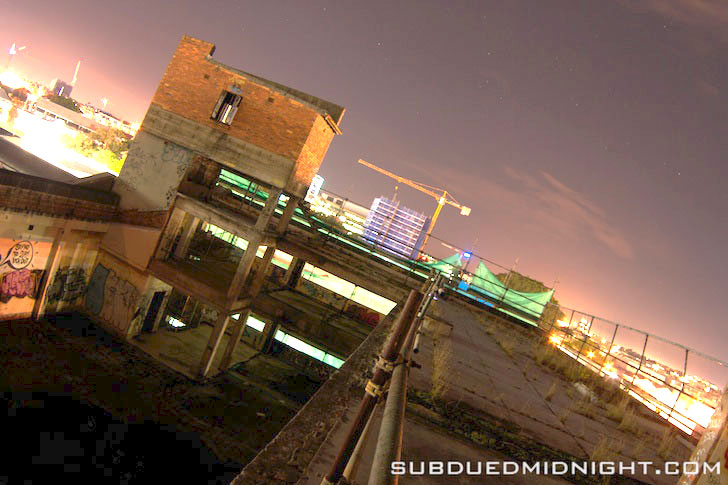 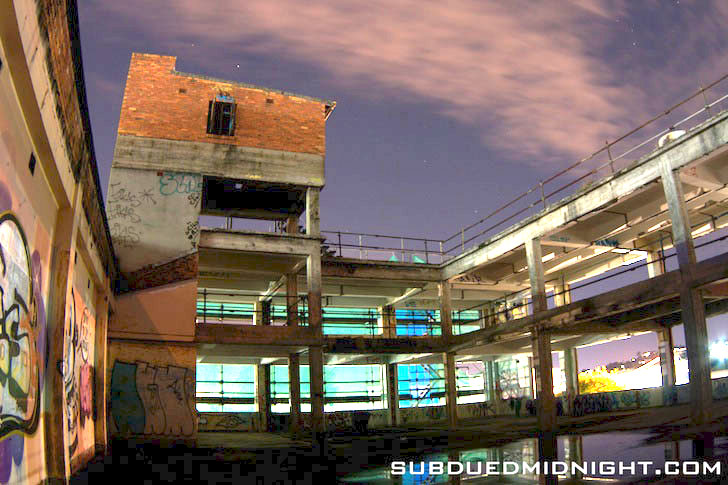