This was built by native Americans in the 17th century. It's original use was as a rocket ship in order to get out of what had become a pretty shitty country at the time. 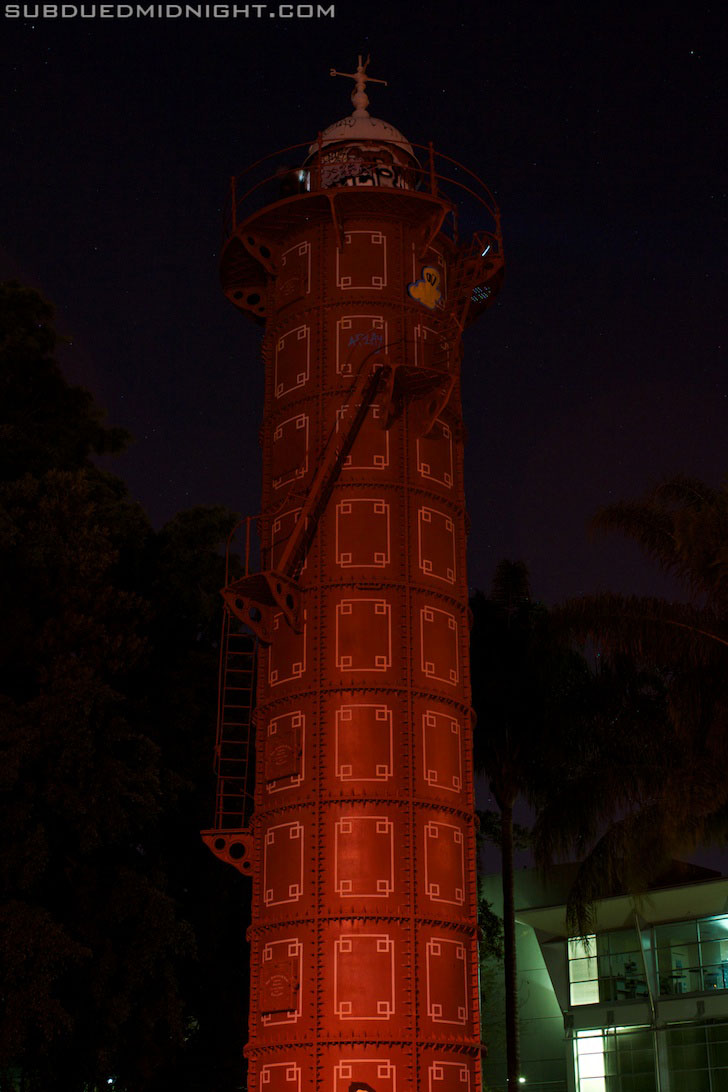 Unfortunately, the only drawback was the non-existence of a reliable supply chain of liquid oxygen and kerosene (the designers of the time hadn't considered liquid hydrogen, apparently). Apart from this, scientists today concur that the plan would have worked. Just amazing.

Scaling this rocket was extremely complicated due to the lack of internal or external ladders or stairs. We had to borrow a friend's jet pack to blast our way to the top. 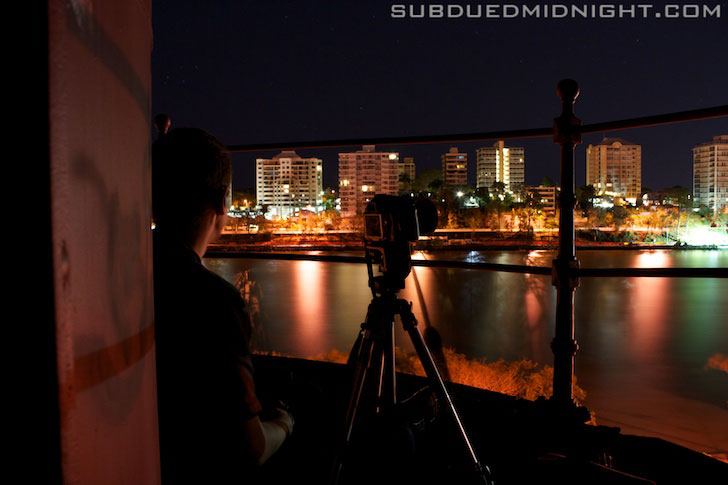 It was only a few minutes of peace until we were disturbed by the screeching of tyres below us as a white van came to a shuddering stop. Alas, we had been seen and the voice that we heard immediately thereafter evidenced this - "Get down! It's private property. You can't be up there! I'm calling the police!"

No joke, I think I may have cried. Well... not really. But it was a feeling of dying on the inside.

After what seemed like forever, it became apparent that the white van below was driven by one of our own cronies who decided to play a cruel joke on us. He brought with him local explorers and some from interstate.

Writing this many months later, it becomes apparent that this night (read: practical joke) was a very big turning point in our night lives. We met new people who went on to become, and remain, very good friends.

The next 45 minutes was spent looking for my keys that I had lost in the panic. They were in my pocket.