At last! A hand to hold and someone to guide me through the inner workings of my new cameratoy. I smell a chance to get serious with settings.

Raz joins me on this adventure to document a staple ingredient in this city's drain offerings. Raz comes to me with several years' photographic experience. My underground skills and her photographic skills complement one another on this 6 hour jaunt.

We begin by taking the upstream entrance. A daring move given the lack of recent rain. The first 200 metres stinks and is full of gas, cockroaches (thousands of cockroaches [thousands of mating cockroaches]), huntsman spiders and cobwebs. A terrifying sense of claustrophobia sets in when one is hunched over to breaking point running to escape the rancid odour of the place. Luckily, I have done this before and I know reprieve is not far away.

Our first chance to stand up straight is the well-known (and well-photographed) 'Hell' junction. For fear of seeming unimaginative, I did not photograph this section. You can see photos of this junction elsewhere.

This drain is texturally rich and a great canvas for photographers (not that I profess to be a photographer). As we continue on downstream we progress from brick to concrete then back to brick and finally to stunning explosive-blasted rock. The latter is probably the highlight of this storm water drain which leads us straight into the river at the downstream exit. At night, the views from the exit are particularly worthy of mention. This adventure, however, was conducted before dark due to tidal restrictions placed upon us. Perhaps another visit will be necessary in the near future.

A quick history lesson for ya, Jimmy: this cave was blasted away at the very end of the 19th century! From what I understand, it was built to drain nearby railyards which were prone to flooding. They disappeared around the sixties and the site is now home to a busy bus station.

Oh, and the "bats" in the name does indeed refer to the bats living in the tunnel. Lots of bats. You seen Batman Begins? It's a bit like that scene where Bruce Wayne stands up in the batcave and bats are flying all around him. And there's bats. Bats. 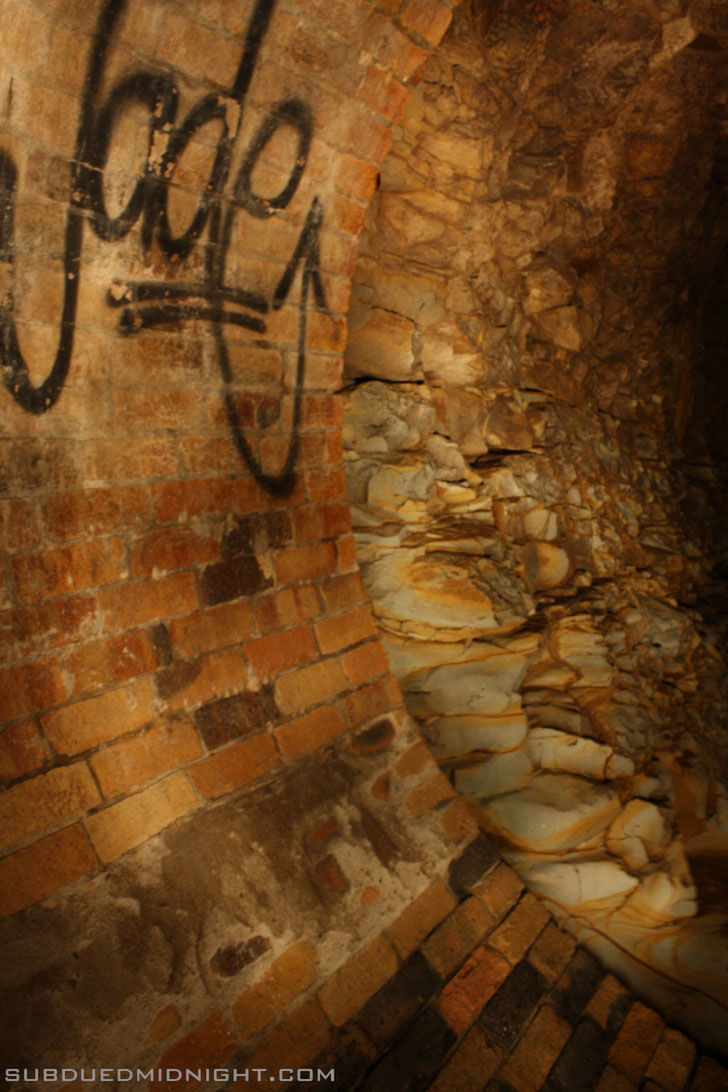 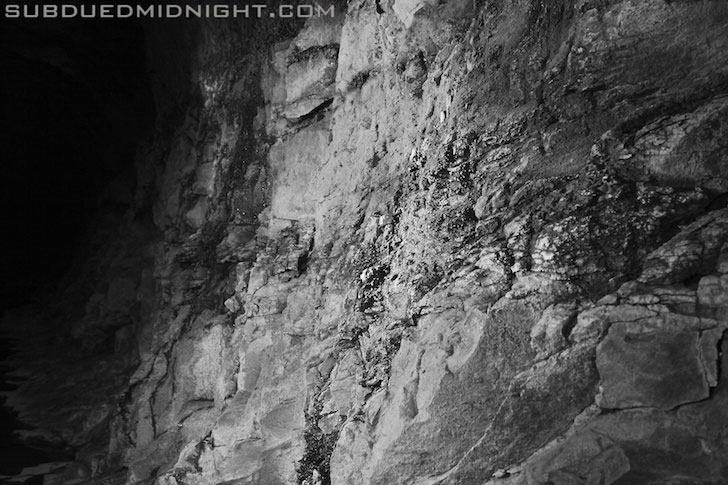 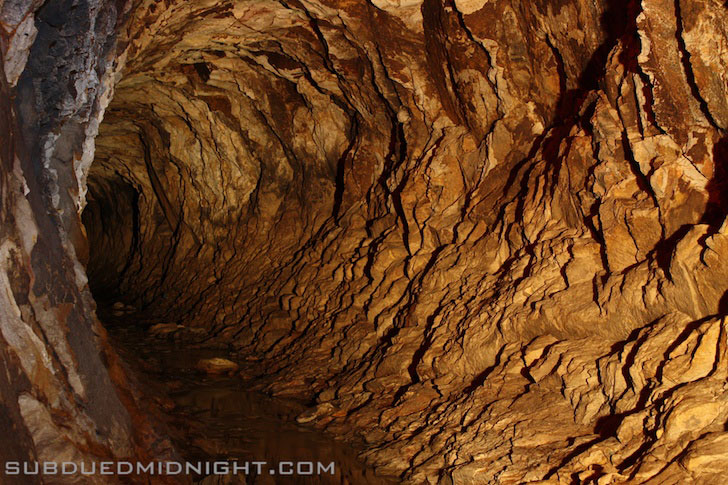 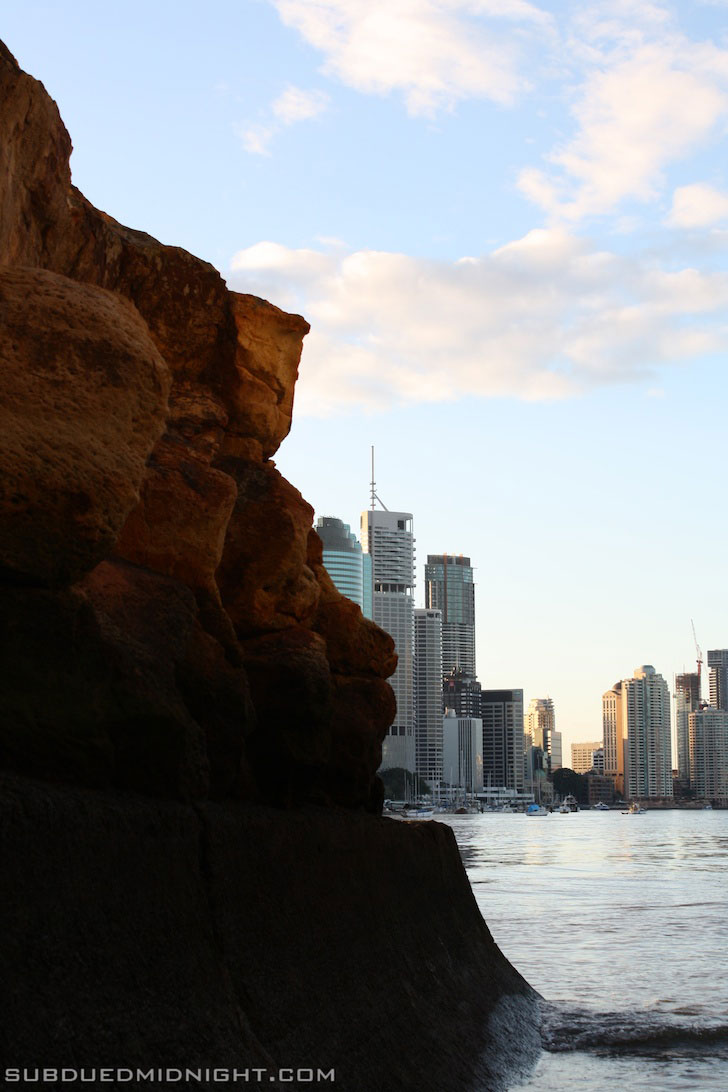 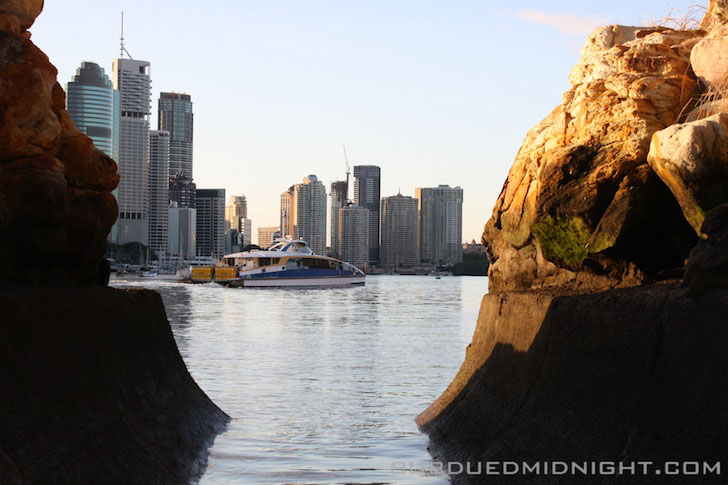